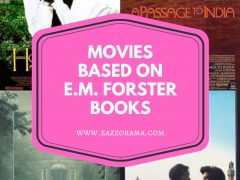 If you are a fan of E.M. Forster’s books, you may want to watch one of the many great movies based on his books. Forster wrote many classics that later… Read more » 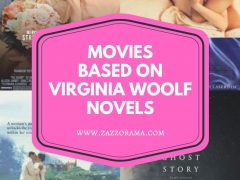 If you are a fan of Virginia Woolf’s novels or books, you may want to watch one of the many great movies based on her books. Although the stream of… Read more » 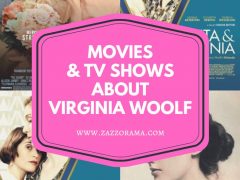 Are you a Virginia Woolf fan looking to watch a movie or television show about her? Fortunately, there have been a handful of movies, documentaries and shows about the famous… Read more » 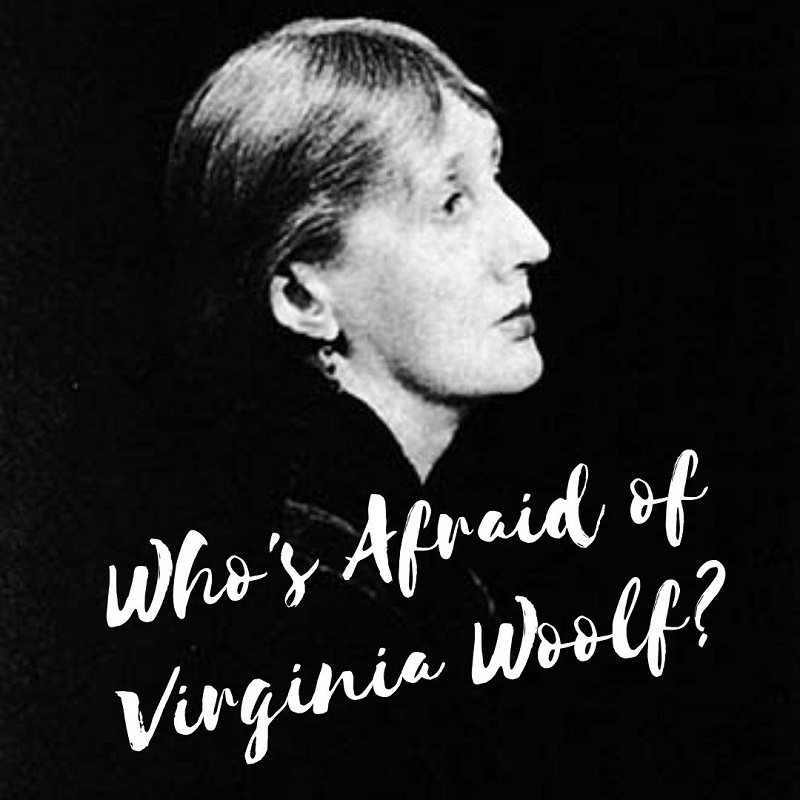 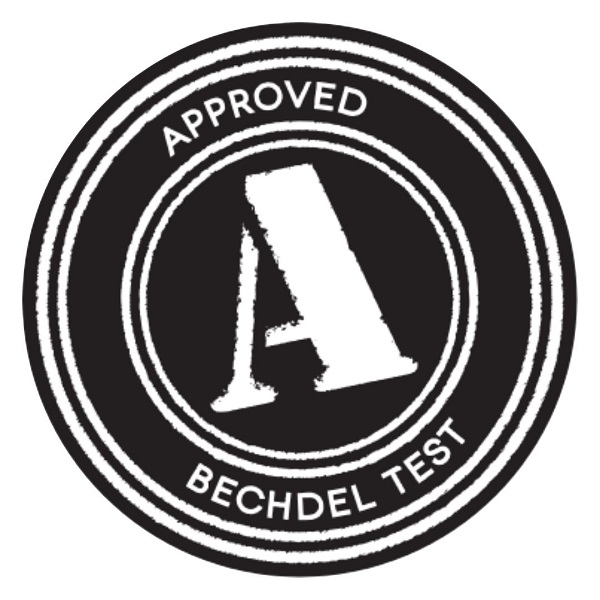 Some people might be surprised to know that the Bechdel Test was indirectly inspired by Virginia Woolf’s non-fiction book A Room of One’s Own, which was published in 1929. The… Read more »